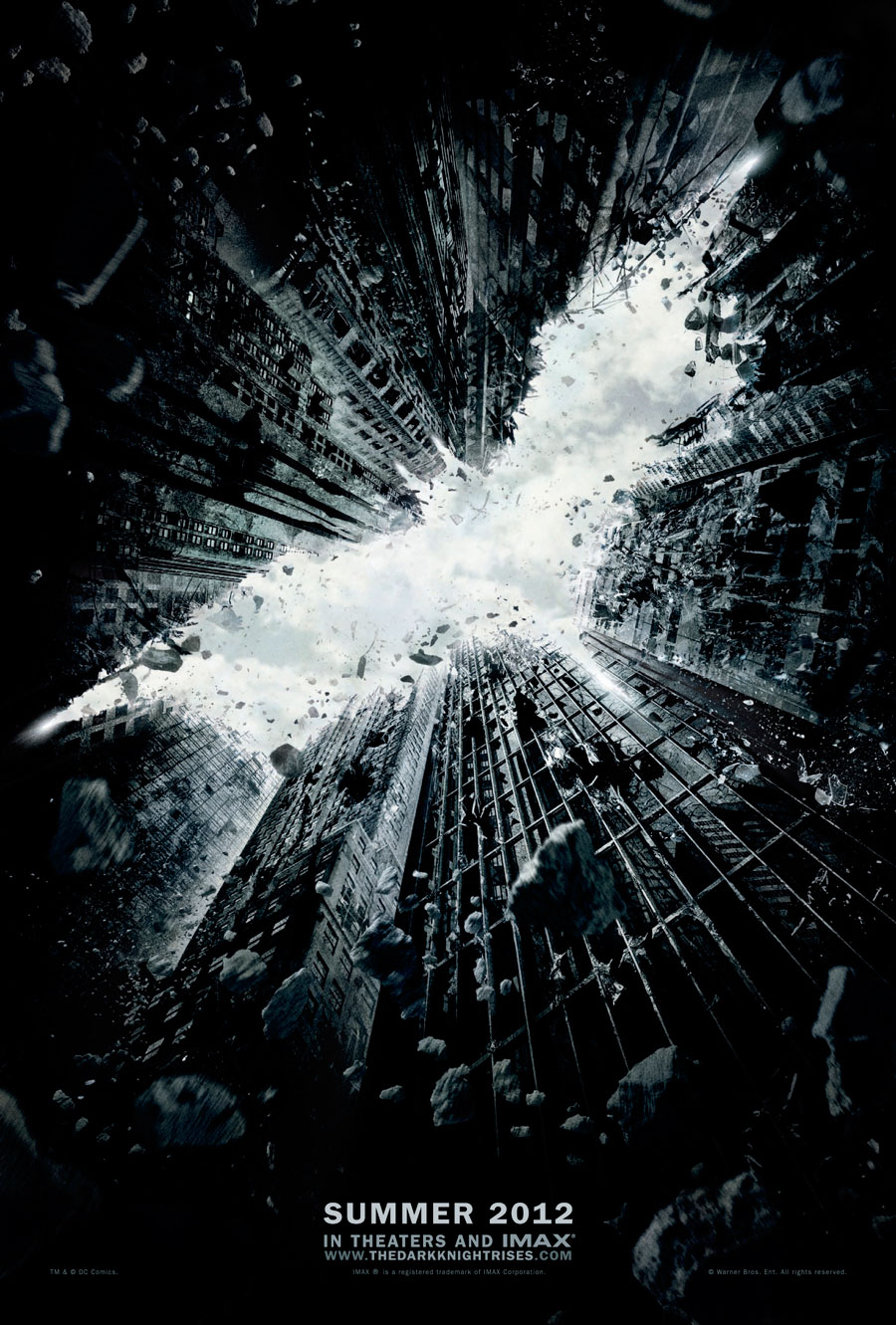 At the opening of HP 7.2 we were treated to a whole host of wonderful new trailers… but the true attention grabber was the first teaser trailer for Christopher Nolan’s The Dark Knight Rises.

The trailer tells us very little and shows us even less.  We are treated to Commissioner Gordon lying in a hospital bed pleading with someone (presumably Bruce Wayne) for Batman to return.  Crime is out of control and apparently the Batman has been missing… then a few very quick flashes of the film, most notably… Bane (Tom Hardy).

I don’t really know too much regarding the Dark Knight series of comics… I do know that Bane breaks Batman’s back… and the trailer confirms the other thing I had heard about this upcoming film… it will be the last of a trilogy.  Does this mean Nolan will do the unthinkable and actually kill Batman!? If any director has the balls to pull it off… it’s Nolan!

Supposedly Ann Hathaway appears as Selina Kyle, aka Catwoman… and the return of Ra’s Al Ghul (Liam Neeson).  My one and only concern is that they are making the Spiderman 3 mistake of shoving too many characters and bad guys into one film… but again, I have faith in Nolan and am greatly anticipating the release of this film.  Christian Bale may do annoying shit with his voice, but he is truly the best Batman and Nolan is truly the greatest bat-director imaginable.