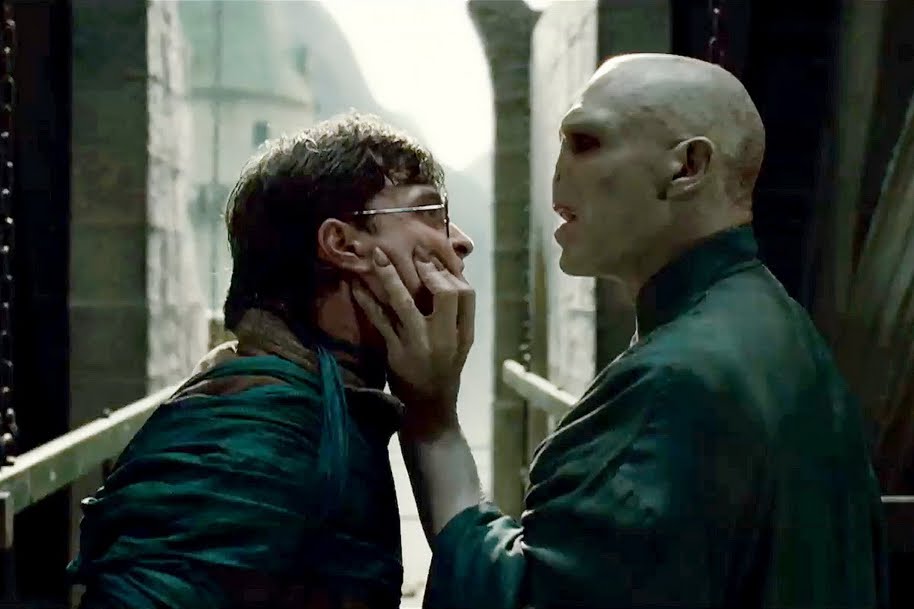 After a seven hour drive up Interstate 5… after a wonderful four day trip to visit with my parents and taking the kids to Disneyland… there is nothing quite as splendid as being able to come home to your own smells, your own bathroom, eventually your own bed.  Once the car had been evacuated of it’s cargo, always more on the way back, I took a moment to lay back on the couch and peruse the latest Entertainment Weekly and lo and behold!, it was the summer movie preview.  Flipping through the upcoming movies I was struck by two things… one, which I already had knowledge of is that this summer boasts the most sequels and remakes of any previous year.  Two, that I was eager to see a lot of them.

For starters, May has a bevy of great looking movies coming up… not least of which is Terrence Malick’s The Tree of Life… which happens to come out the day after both The Hangover Part II and Kung Fu Panda are released.  It’s obvious nobody would consider these three films to be in competition with one another demographic-wise… one a raunchy comedy, the other an animated kids flick and then the film snob arty movie aimed at about 14 people… unless you are me.  That weekend is going to cost me a small fortune and I will reek of synthetic butter and my teeth will be stained with the blood of a thousand Red Vines.  I can’t wait…

On the other days of the month that don’t revolve around some cryptic image of myself those three movie conjure  up in my head are quite a few bug blockbusters and oddities.  Perhaps you’ve heard there was a fourth Pirates of the Caribbean movie coming out?  It will dock on the 20th. (I went on that ride three times at the insistence of my lovely spawn two days ago,and in doing so, spawned an idea that I will be sharing in either a later post or on the podcast)  It looks somewhat better than the last two, but I don’t think that says much.  Ian McShane looks good as Blackbeard at least.

In early May, May 6th., we get Jodie Foster’s movie with Mel Gibson, The Beaver… Thor… and most interesting of all, Hobo With a Shotgun.  Starring Rutger Hauer, it’s apparently an homage to action movies from the early 80’s (at least one of which starred Hauer).

The last movie I am somewhat embarrassingly eager to see is Bridesmaids with Kristen Wiig and Maya Rudolph.  The director refers to it as a “sismance”… which places it very far out of my demographic… but I dig Kristen Wiig.

June opens big with X-Men: First Class and stays with superheros on the 17th. with Green Lantern.  I’m surprisingly anticipating X-Men, but couldn’t care less about the latter.  On the 24th. comes the Cameron Diaz and Justin Timberlake (and Noah Munck because he’s awesome) comedy Bad Teacher.  I still can’t get through the red band trailer for this movie without cracking up multiple times.

The biggest hitter by far this month is the new J.J. Abrams alien/coming of age geek fest that is Super 8.  The story is that Abrams had two stories he was working on.  One, the tale of young kids filming their own movies for the sake of imagination on their Super 8 camera… Two, an alien is released after a train wreck.  He was stuck moving forward on both, until he combined them.  This looks fantastic.

July is so chock full of franchises, superheros and romantic comedies it isn’t funny.  The mega blockbuster weekend of the fourth seems to be lacking Will Smith, but Shia LaBeouf will be gracing us with his annoying self in the third Transformers movie, Transformers: Dark of the Moon.  I will be skipping that one.  The same day Larry Crowne, a movie starring Julia Roberts and Tom Hanks will certainly be a product of demographically targeted scheduling.  I don’t know if it’s a romantic comedy, or just a romance… I’m sure we’ll hear all about it.  On the 22nd. we get some more well opposed genres in the romantic comedy Friends with Benefits starring the always lovely Mila Kunis and the ridiculously charming Justin Timberlake, and another damned superhero movie Captain America: The First Avenger.  I like the good superhero movie as much as the next guy… but really… how many do we need?  The least they could do would be to make a big budget movie of The Tick.

There is another romantic comedy this month with the also always lovely Emma Stone and that Ryan Gosling guy, Crazy, Stupid, Love. and terrifyingly enough, The Smurfs.  I’m certain I will be dragged to the latter.  (shudder)  But July 29th brings us Cowboys & Aliens.  Directed by Jon Favreau and starring Harrison Ford and Daniel Craig this improbably genre blend sounded completely stupid when I first read about it.  Then I saw the trailer.  No I’m looking forward to this weird piece of ‘huh?’.

August brings us a couple of interesting looking movies and the eventual slide into fall.  Rise of the Planet of the Apes opens the month on August 5th… I can’t wait.  Then a few remakes, Fright Night with Colin Farrell and Don’t be Afraid of the Dark starring Katie Holmes, who seems to have been allowed out of the Cruise compound.  How fortunate.  And on the 19th., Conan the Barbarian is given the 2011 remake-over.  A couple of comedies round things out… 30 Minutes or Less with Jesse Eisenberg, Aziz Ansari and Danny McBride on the 12th. and Our Idiot Brother with Paul Rudd and a host of beautiful women… Elizabeth Backs, Zooey Deschanel and Emily Mortimer.

The film of the 2009 novel of the same name, The Help comes out August 12th.  I look forward to seeing Emma Stone in a non-comedy… and nothing says autumn is coming than a film about race relations in early 1960s Mississippi.

So what will be the big blockbuster?  What will we still be talking about in 20 year’s time?  What will we have forgotten 20 minutes after seeing?  Which of the major films will bomb?  You know it will happen… and you know you secretly want some to.  Movie watching… the greatest spectator sport of all!